Associate Professor at the University of Maribor in Slovenia, at the Faculty of Electrical Engineering and Computer Science (https://www.researchgate.net/profile/Matja_Debevc). He is an internationally recognized researcher in the field of information and communication technology for the deaf and hard of hearing people while he holds the position of coordinator in the World Accessibility Association of the Deaf. 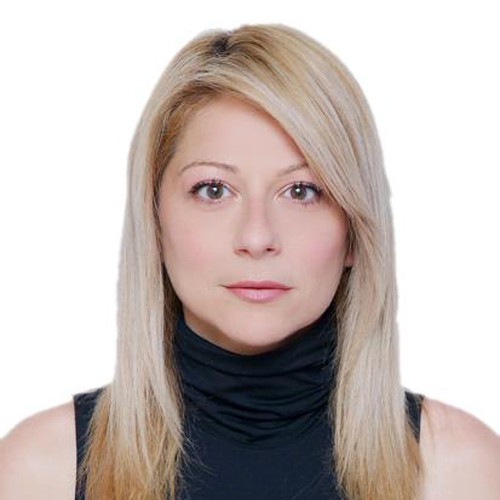 Social worker, specializing in Disability Studies of the Univesristy of Leeds and in Health Services Administration. Georgia Fyka has been working for several years to support the rights of people with disabilities focusing on disability policies and the Movement for Independent Living. She has worked as General Manager at DISABILITY NOW and at  www.disabled.gr and has also managed numerous projects and studies in the field of disability, such as employment, tourism, independent living, education, etc. She participates in voluntary organizations of disability, such as the association ALLI OPSI, www.alli-opsi.gr, in which she is a founding member and former president, the Movement of Disabled Artists and Emancipation Movement for the Disabled: "ZERO TOLERANCE" https://www.facebook.com/DisArtMove/ 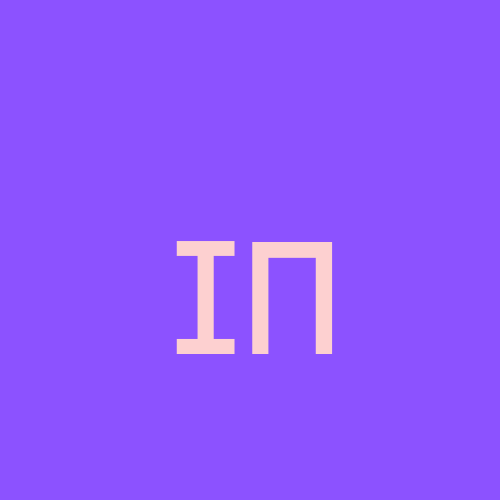 Author, translator, and International Program Collaborator of Thessaloniki Film Festival. He was born in Velvento, Kozani in Greece in 1980. He studied Journalism at the Aristotle University of Thessaloniki and Arts Administration at the Panteion University in Athens. He has published three collections of short stories and two graphic novels. His book “Joke” (2012) won the State Literature Prize for Short Story Collection. He has translated works by William Faulkner, Charles Dickens, Flannery O’Connor, and others. His short stories have been translated into twelve languages. His latest book is the collection of short stories “The Child” (Nefeli 2019). 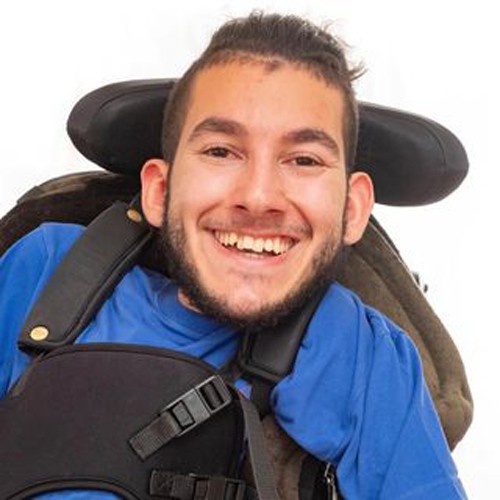 Graduate of the Film School of Kingston University in England. The documentary "The journey of our masks" was awarded at the 2nd Festival "Reflection of disability in art". 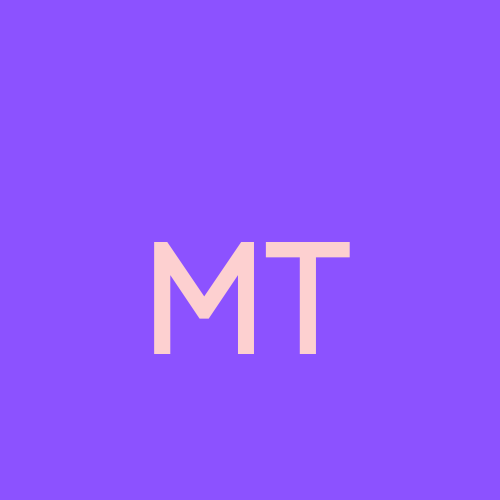 Lecturer at the European University of Cyprus, with 16 years of experience in teaching and supporting disabled students and children at all levels of education (https://euc.ac.cy/el/faculty-profiles/maria-tsakiri/). Her current research interests lie in  inclusive education, disability policies and activism, cross-sectoralism, as well as cultural representations and film festivals on disability.